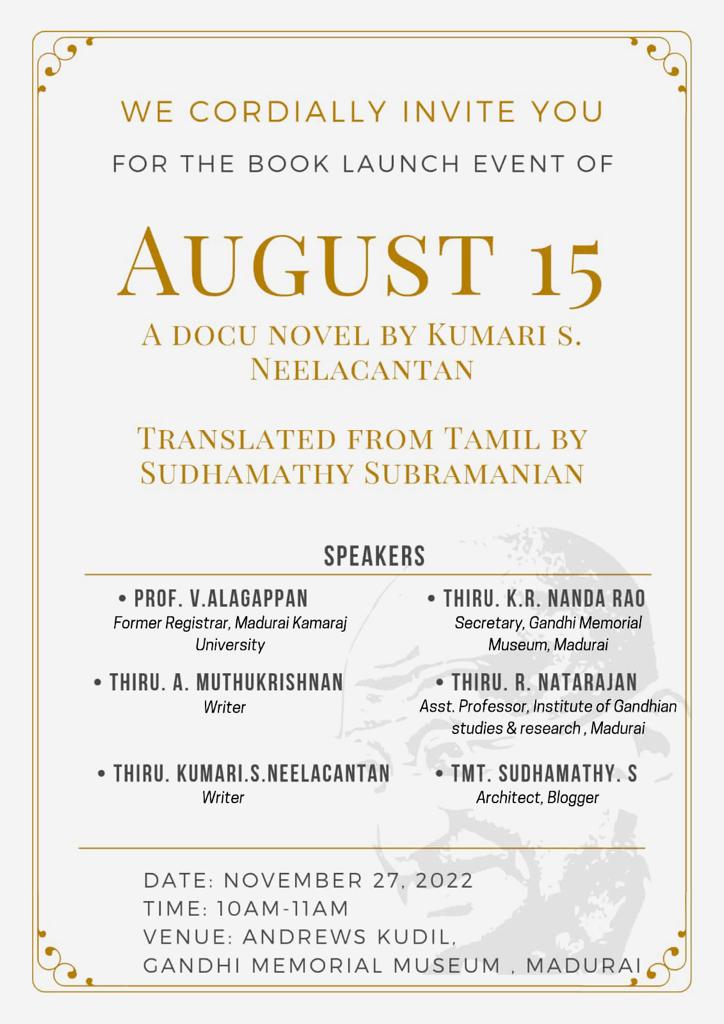 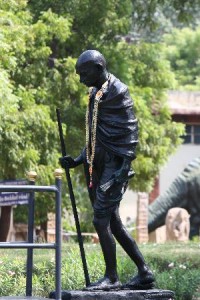 The building that houses the Gandhi Memorial Museum, Madurai is the historic Tamukkam Palace belonging to Rani Mangammal of Nayak Dynasty built about 1670 A.D.

Later, This was under the occupation of the Nawab of Carnatic, the East India Company and a few others. Finally the Palace had remained for many years as the official residence of the British District Collector of Madurai, It was in 1955 the palace with about 13 acres of land was gifted by the Tamil Nadu State Government to the All India Gandhi Smarak Nidhi for the purpose of housing Gandhi Memorial Museum.

Besides the major renovation to the original building a complete new wing on the northern side was constructed for the Library, Open Air Theatre and also several other buildings.